Fmod api for aarch64 on Linux?

Can this be done ? Interested in developing for Raspberry pi armhf and aarch64

I saw in a previous post that this was in the works, and no info after that.

I have Celeste running well (60fps) using mono-runtime on the armhf architecture, but I use aarch64 based Linux OS as my daily driver. 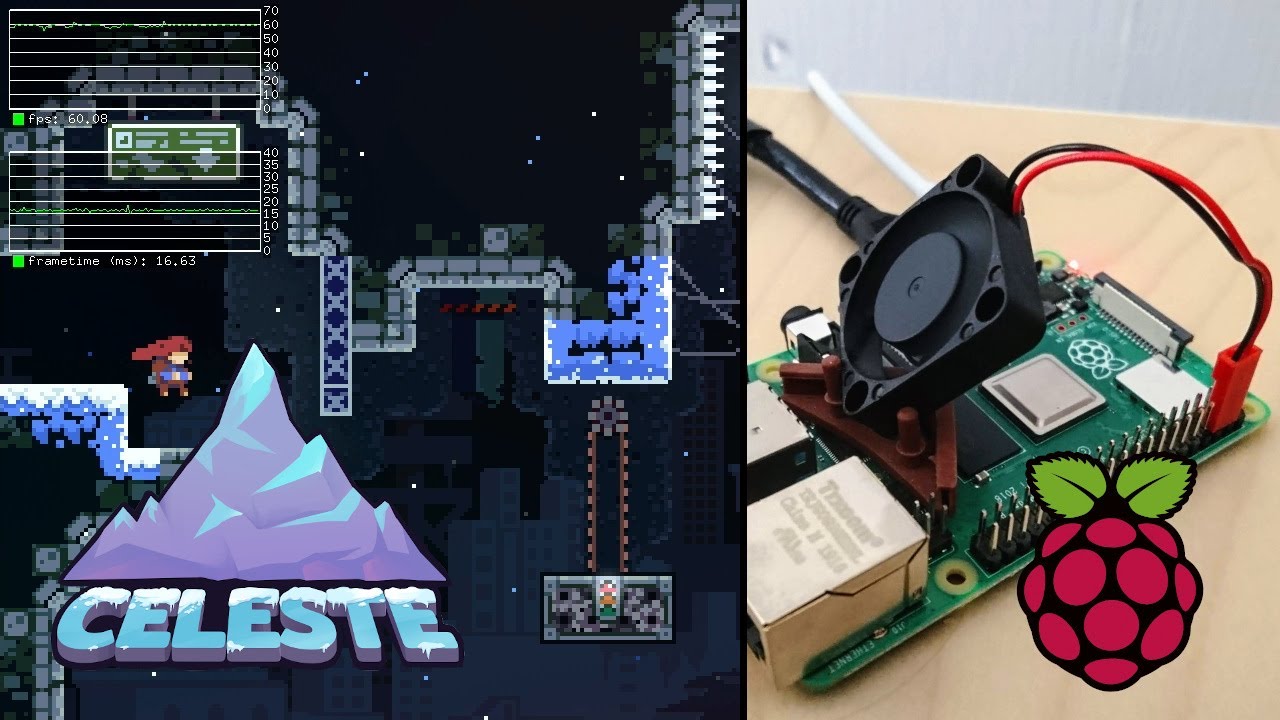 Considering Raspberry pi recently announced an aarch64 build of their OS, I see many users moving to it for their higher end Raspberry Pis. Would it be possible to release a one off build for aarch64.

We are still largely looking for expressions of interest in a 64bit ARM Linux version. We’ve been doing some necessary work on our Linux toolchain (modernizing) that may help pave the way for newer binaries but have nothing to release at this stage.

Be aware that if new binary builds for Linux became available they would be in our actively developed FMOD release, currently 2.01.xx, so a backport for 1.10.20 is unlikely without a support contract.

We support loading audio (.banks) from 1.10.xx in 2.01.yy, however on the code side there will be API changes between those major versions that will require work from the developer. Our API is binary compatible for minor patches only, i.e. 1.10.xx to 1.10.yy.

Thanks for the clarification and direction for further prospects. Probably devs of Celeste can help after that point. I am assuming that the support contract is not going to be affordable at an individual or crowdsourced level.

I cannot comment on the pricing for a support contract, that’s something you’d need to negotiate with sales@fmod.com.

@mathew Is there a way to track if and when aarch64 linux support gets added eg. via this post or release notes/Github ?

The best way to track is to sign up to our mailing list at fmod.com (bottom of page). We send out release notes once per month. Any newly supported platforms would appear in the new features section of the Core API notes. You can also see a web version of our revision notes here.

Any chance I could chat to someone about this by email?

Thanks and best wishes

We are now looking for developers that would be interested in licensing FMOD if we had aarch64 support on Linux. Please reach out to support@fmod.com if that’s you.

@mathew Really sorry about my last thread on this request (I was a bit anger about not having this API on Linux aarch64). Hope you support it soon.

@hexicle you can still run this game (and bastion) on aarch64 if you setup a multuarch system (add armhf) , install all the stuff (mesa,sdl,etc) and obviously mono-runtime:armhf. it’s more friendly than a chroot.

I also need fmod on aarch64 ubuntu, The NVIDIA Jetson Nano need it! Thanks!