Is there a way around this other than just using a sustain point, away from the transition region? 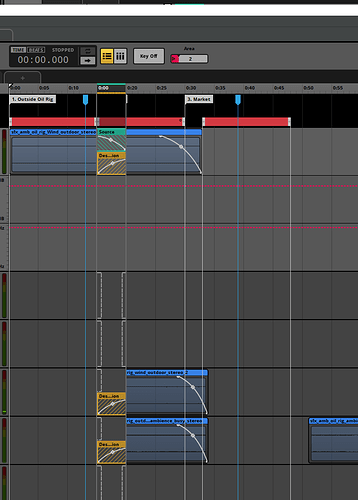