Hello,
I’m working on a project on FMOD Studio that come from an FMOD designer version. The different musics in designer are managed and wired together, and you can test everything in the audio console window, like switch between musics etc. II don’t find the same way to do in FMOD studio. Is this method still exist or the solution is to use the script editor (and so without interface) ?
Best,
Sylvain 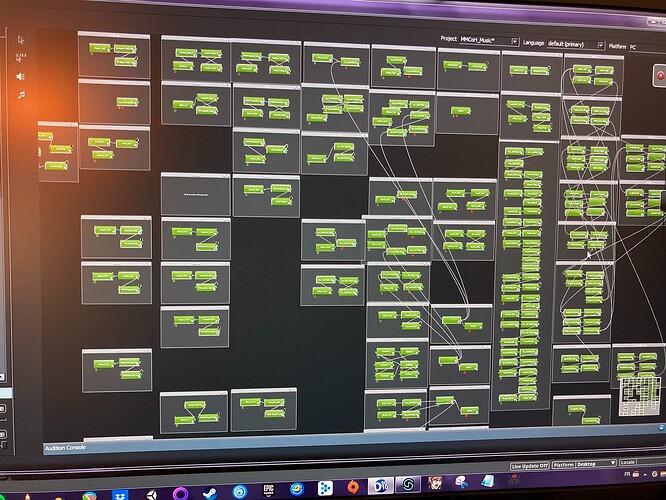 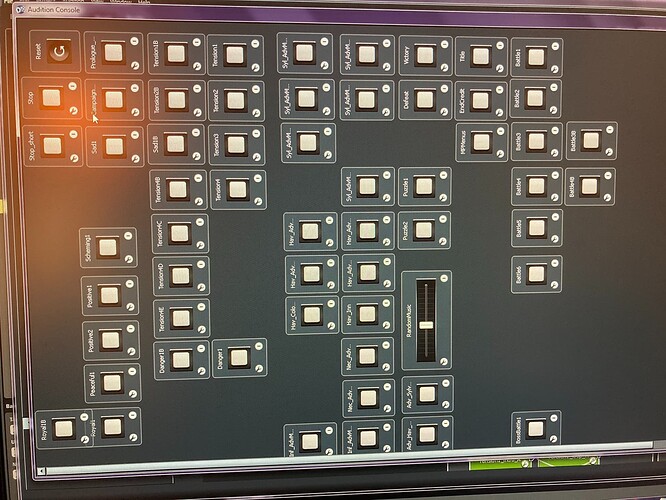 As explained in the Migrating FMOD Designer Projects section of the FMOD Studio user Manual, FMOD Designer’s music system is not supported by the migration process. This means that if you migrate an FMOD Designer project to FMOD Studio, any music it contains will be lost.

If you have any questions about how to achieve specific musical behaviors in FMOD Studio, please don’t hesitate to ask.