Hello,
I’ve recently downloaded fmod 2.00.06 (I already had 1.10.17 but wanted an upgrade so I uninstalled it first), installed it on a 64-bits windows 10 which I restarted, but when I want to launch fmod 2 nothing happens…even in administrator mode. It doesn’t work neither to open an existing project with the “Open with” function (and I’ve also tried with versions 2.00.05 and 2.00.04 and still the same problem).
Weirdly it appears that fmod.exe is running in the task manager anyway.
Any suggestions or ideas would be welcome

Could you please try to disable your anti-virus before re-installing and running FMOD Studio? It is possible it is being too strict and quarantining a certain file needed to launch.

Hello,
Thanks for replying.
The problem remains also with my antivirus deactivated, or with clean boot, but recently I also received an error message: " microsoft visual c++ runtime library R6025 pure virtual function call ". It poped up just once so far. I tried all the solutions from that website: 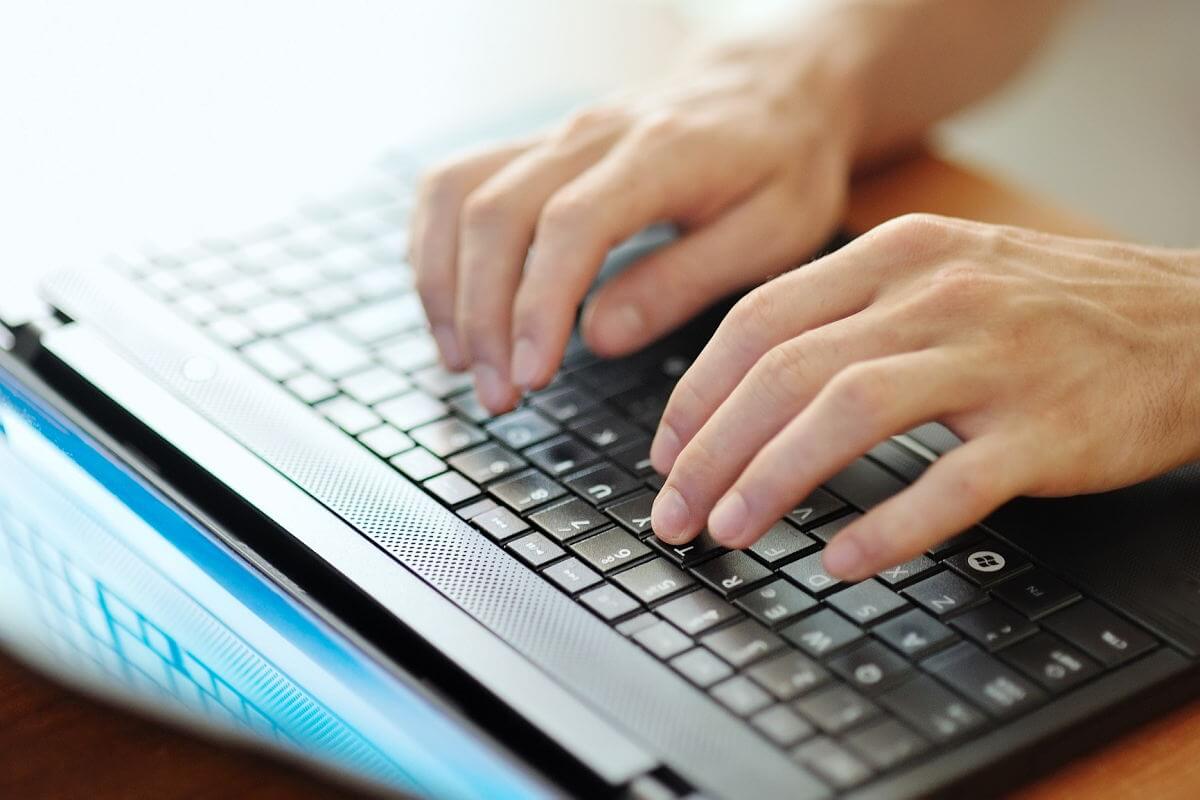 How do you fix Microsoft Visual C++ Runtime errors?

…still the same, fmod appears in the task manager but the application doesn’t open.

Since I also checked my keyregister for exe files, which is all clear.

I’m running out of ideas ^^’ I tried to reinstall my old version and now it doesn’t open neither.

It looks like the C++ runtime libs have become corrupted somehow. Could you try the following:

Could you please try uninstalling and reinstalling the 2012 runtime version?