Pulled a doofus and accidentally deleted some files via P4V Clean (wasn’t including in Depot for rest of team, but also didn’t set up with any backups myself, which I now realize…

I’ve tried to find a way to figure out which exactly which files were missing (including #missing), but it seems the links / memory of those files is gone too (hoping not somehow!)

Any guidance as to how I could get a list of what files were where would be lovely. As per usual, the sooner the better (deadline Friday, of course…)

Nothing I can do on the Perforce server backup / etc. end as it was never part of the files. And yes, I should back up and RAID more…don’t worry, already kicking myself ha. 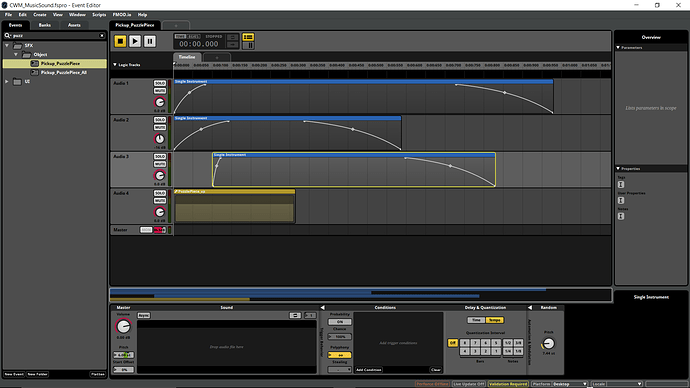 Are you able to share some event XMLs? They might still have the audio asset path included. You can find the event XMLs in the Metadata folder in the projects root directory.