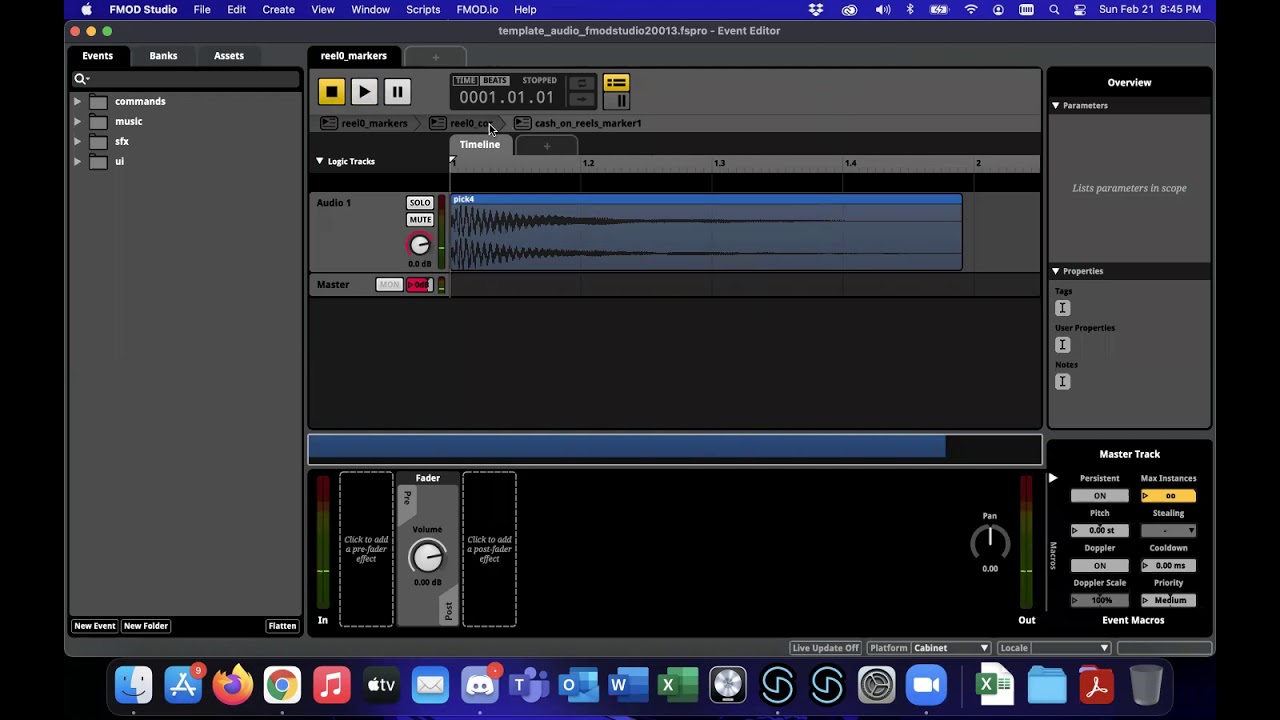 I do have other referenced events that do not seem to have the same issue.

Thanks for the help!

This is a known bug that affects nested and referenced events that contain transition markers and regions. We’re working on a fix.

In the mean time, I can suggest three workarounds. None of them are perfect, but they all may help in some cases:

Hi Joseph. I apologize for never following up on this. I ended up using the first work-around option. Like you said, it’s not perfect, but it got the job done!