This kind of event behaves incorrectly: 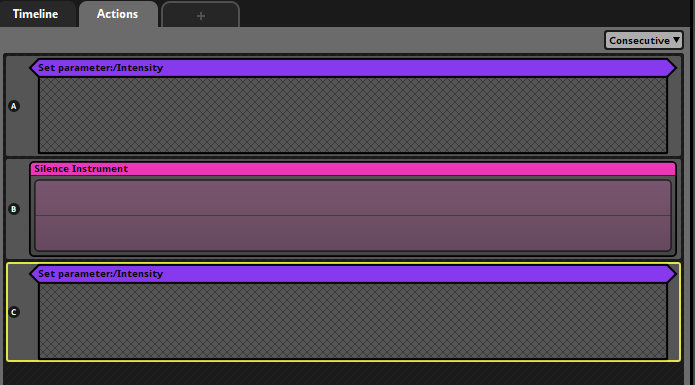 I hve not been able to reproduce this issue in FMOD Studio 2.02.09. What is the silence instrument’s duration and what version of FMOD Studio are you using? 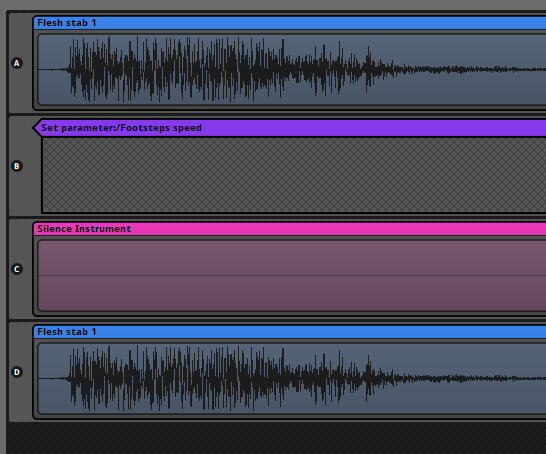 Our integration of FMOD in Moai is custom, and incomplete. But I have doubts how this bug could be related to this custom integration. I’ll try on EU4, though, if you’re still not able to reproduce it.

I’ve tested the exact same bank in UE4 and the bug doesn’t happen (at least in the editor). This is a really strange bug. I know you can’t support custom integration like ours, but what could cause this command instrument to impact the length of the silent instrument?

Can you please confirm that your custom integration is using the latest version of the FMOD API as well?

Indeed, this sounds exactly like this! I will ask the dev, for the FMOD API, but I’m pretty sure he only updated to the last major version (2.02.00). Thanks!