Not enough memory or resources - FMOD_ERR_MEMORY

I have been playing around with the Unity integration plugin and noticed that after going into play mode and back for several times, FMOD cannot create any more FMOD Studio Systems and returns the error message as stated in the title.

I’ve tried to rewrite the system to automatically release the FMOD Studio System and/or the Low Level System without success - it still runs out of resources after a while and I have no idea why.

I was thinking of uploading my changes onto a Github repository but I really want to fix this issue before doing so. But I imagine that taking a look at the current code-base might help finding the problem - if that’s the case I’m happy to do so.

Just pushed the first version onto GitHub; It can be found here if interested: 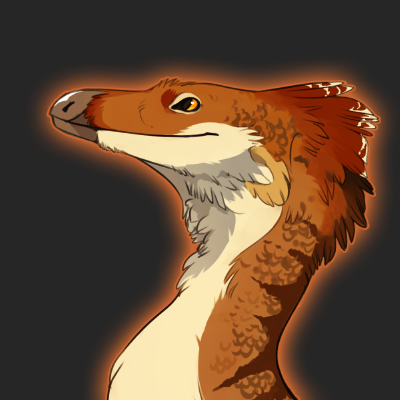 It’s still a work-in-progress modification and missing a list of changes I did to the official implementation but I’ll add these in once I get around to do them. ;>