Problem with PS4 porting ( sounds slow down and stuttering)

Hello.
In my project, I’m using FMOD for both music and SFX. My build works perfectly in Windows, Linux and Mac. However, now that I’m porting it to PS4, I found a couple of problems in getting it to work correctly. I managed to make a build and use AT9 encoding to generate banks through FMOD Studio. but when the game is running on PS4, both music and SFX become slow and stuttering.

As an example I made a simple test: My scene has only 1 camera and 2 objects with the Studio Event Emitter component. One of them is responsible for playing music as soon as the object starts. The other object plays a SFX as soon as I push a button. This way I can reproduce the problem at will, as shown below:
https://www.dropbox.com/s/sd67vh9rsk9xhk5/2019-06-24_20-52-51.mp4?dl=0

OBS:
This problem happens only when running on the PS4.
I’m using FMOD Studio version 1.10.10. 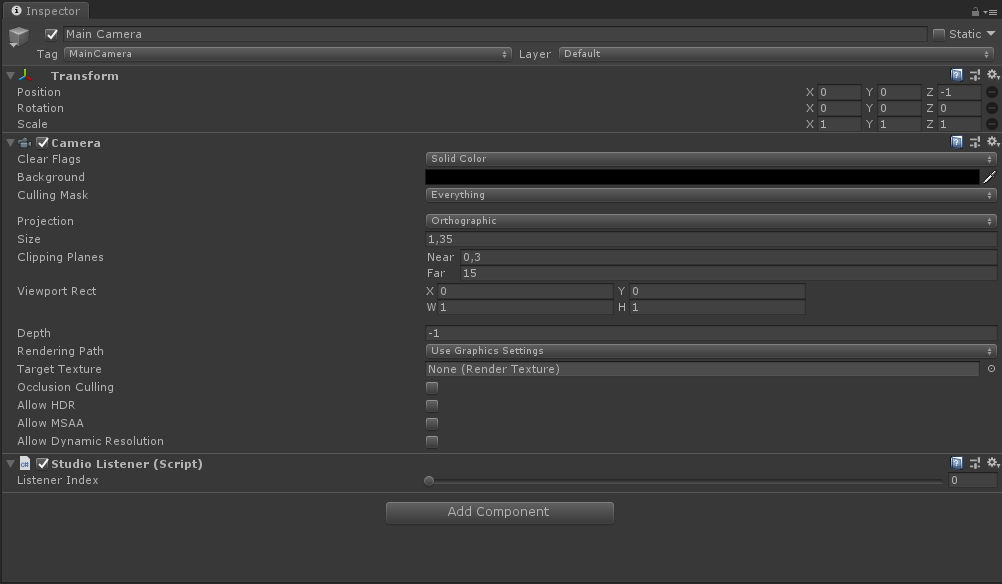 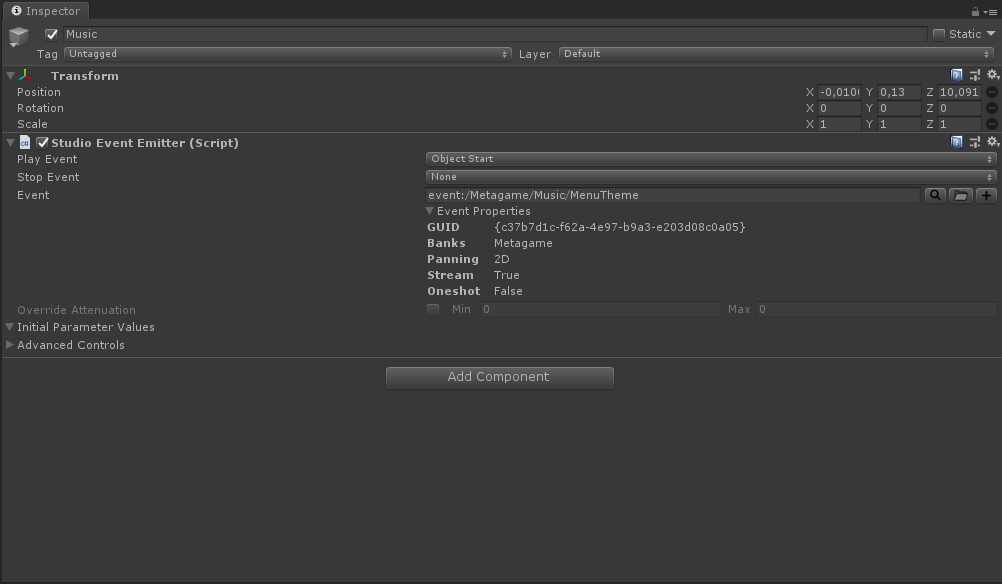 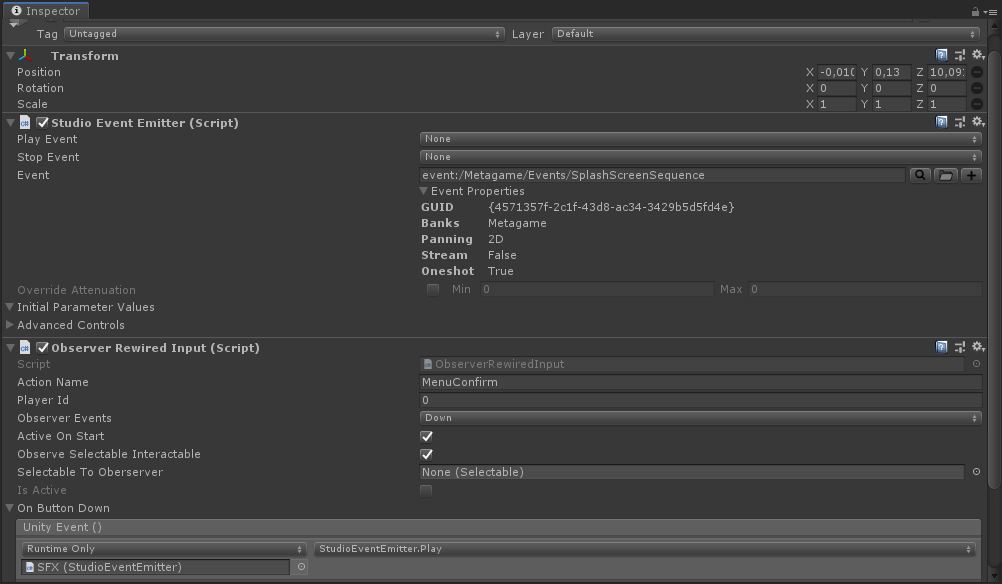 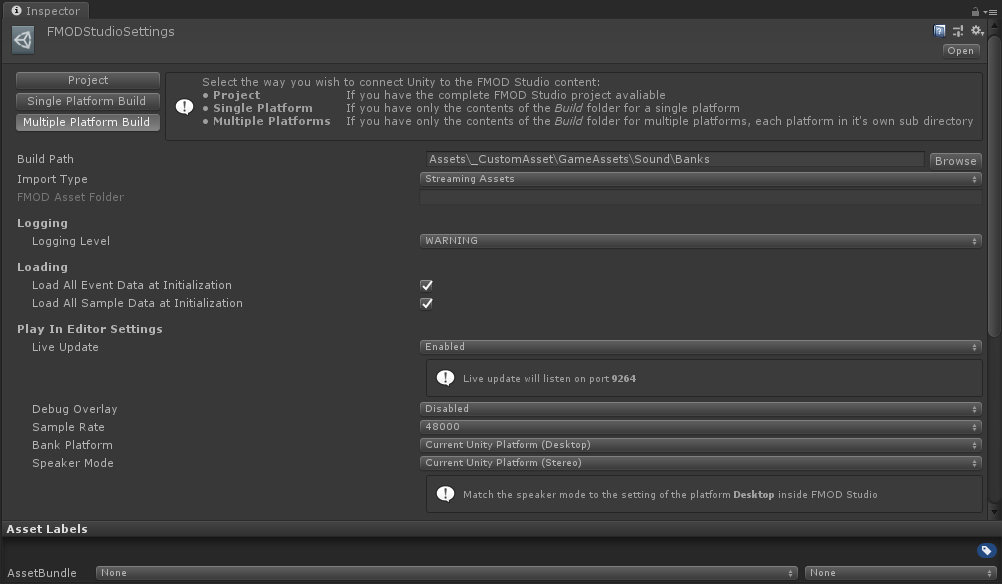 Hello, i have some news.
I updated my FMOD Studio version to 2.00.00, but in this version happened another bug that prevented the Unity from copy Banks to StreamingAssets folder. But when i updated again to version 2.00.02 both problems don’t happens anymore. And now the sounds are work very well on PS4.

Glad to hear your project is working. I’m not entirely sure what the first bug you had was caused by.

Let us know if you run into any other issues.

We had this same problem with 1.10.10 and 1.10.015 on PS4. I noticed it was happening especially whenever our Unity game code was performing heavy tasks, and the debug overlay showed that the DSP was hitting 100% CPU at those moments.

Looking into the FMOD integration code, I noticed that some threads have their affinity set to CORE0 including the mixer thread, while for the remaining threads the default CORE2 is being used. It looks like this is causing FMOD to fight over resources with the Unity main thread and FMOD is eventually being starved of CPU cycles. By changing those CORE0 affinities to CORE3 instead, the problem went away for us and sound playback is smooth and stutter free.

[edit]
We have since upgraded to FMOD 2.00.03 and in that version these threads are set to run on CORE2 and CORE4 for both PS4 and Xbox One. That explains why the problem was solved by upgrading to 2.00 for the topic starter.