Hello, we are trying to implement anti lag / backfires / exhaust explosions to our vehicles in UE5.

We created a backfire event that plays a sound from a Multi instrument and at the same time we are triggering a Niagara particles effect (flames). So far the result doesn’t match expectations.

I am wondering if it’s possible that a multi instrument from FMOD can trigger a execute in blueprints so that we can connect that with particles system. Right now blueprints logic trigger both fmod and particles.

What would be the best way to sync the sounds with particles?

References for what we are trying to achieve: 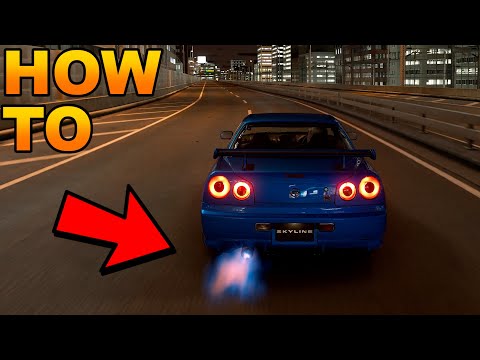 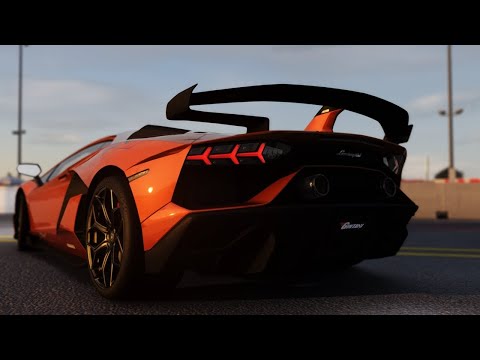 You can use fmod callbacks to know in UE when a sound has been triggered and sync something on it. However, if your logic actually triggers both the sound and the particle system, they should be synced, so what’s the problem exactly?

They are synced however we found that setting logic in Fmod gives better trigger result. Would it be possible to also read intensity/volume of random sounds to sync particles intensity parameters with them?

I don’t think so, but you could retrieve the name of the sound playing, which you could associate with a data table in UE with info you want (there’s probably other ways of doing that, though).