I am currently working on a small project for college.

We have to take the game Tappy Chicken (from the ‘Learn’ section of Epic Launcher) and swap the pre existing sounds in the game with our own sounds that we’ve created in FMOD.

I have all the sounds I want to use ready, but I was wondering what the best way to implement these into Unreal is?

I know that if I went directly into Unreal I could edit some events in the Blueprints - but if I want to integrate FMOD studio what is that best method?

You will want to take your sounds and put them into a FMOD Studio project, creating a FMOD event for each sound effect you want to trigger.

From FMOD Studio you build banks which the UE4 integration will load and display in the UE4 content window. You can then place them in the level, or trigger them via blueprint, etc.

There are a series of videos for getting started with FMOD and UE4 available here: 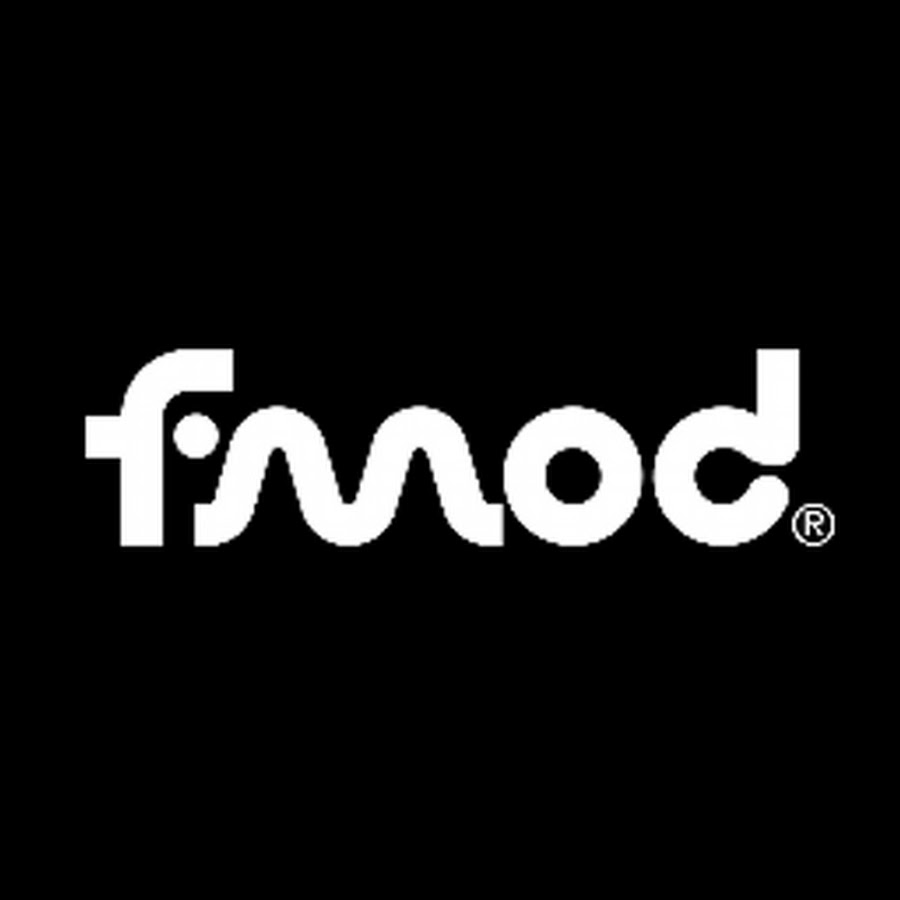