One of my students encountered a weird issue with transition regions that I’m not even sure if it’s a bug or not.
He wanted to have quantized transitions to different markers for the first part and the end of a loop. 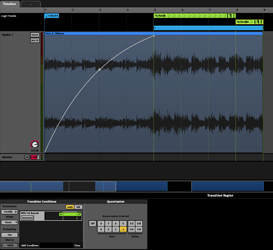 But if I extend the length of both transition region by a small amount like this: 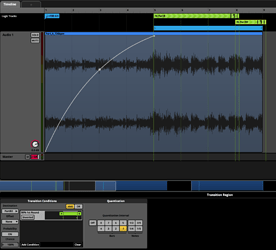 Is this the transition region normal behaviour?

I suspect this is a bug. Thanks for reporting it.

I have added this issue to our bug tracker for further discussion. If it turns out to be a bug, it will be fixed in an upcoming release of FMOD Studio.