Mic Input with Unity and C#

I recently stumbled upon a problem that I can’t wrap my head around.
In a nutshell, I’d like to:

While surfing the web, I found some similar questions about microphone input combined with FMOD.
I followed the steps those people took, and ended up with a Programmer Instrument in my FMOD project, combined with the C# script that comes with it (from the API Documentation, the Programmer Instrument example cs). Now the real question:
How do I start recording from a mic?
I’ve read thru the documentation, but can’t find any good examples that are able to solve my problem.
How do I use System::recordStart with C#, same for Sound::lock.

I’ve done similar stuff like this with the Unity sound system:
Scaling based of an audio file/mic input 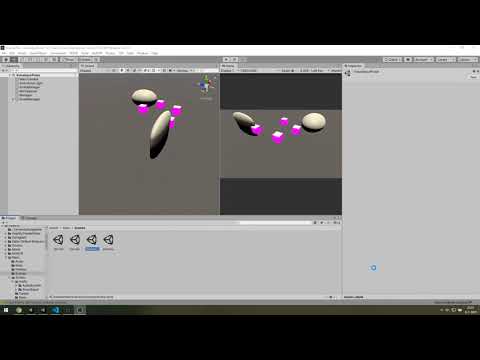 In the Tutorial Unity Files, I found the visualizer scene, which helped me a ton with understanding how things work and I was able to convert my Unity audio method (1st scene in the video), to do the exact same thing but with FMOD: 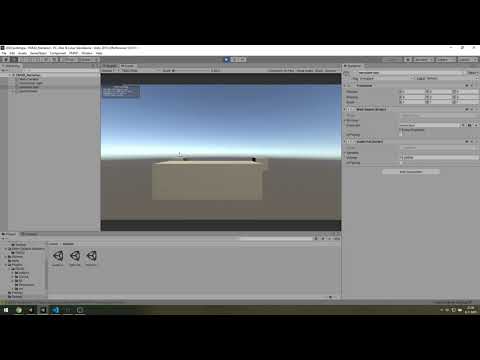 As conclusion, how do I start recording microphone input, combined with Unity and C#.

Thanks in advance,
Niels

Hey there, I recently posted a question and kept digging further. I now got a mic working with FMOD in Unity, and am able to hear myself. There is some weird stuff happening still though. When I talk thru the microphone, it sounds very distorted. Another odd thing that happens is the recording looping back. So after a little while, I hear the recording of before basically. Feel like I’m getting closer to my endpoint, but currently stuck on the mic sounding distorted and the looping. A comple…

Hi nielsduif! Could you please explain how do you get microphone input (or microphone loudness) using fmod?