3d panning too sensitive in game

hey guys
i am working on fmod sounds for the boeing 747-400 in x plane flight simulator. while in the sim, i’ve noticed that the 3d pan is extremely sensitive. for example, when i turn 90 degrees from a certain sound location, one ear becomes completely silent while the other is full volume. is there any way to make the pan less sensitive? thanks

note: the simulator uses version 1.08.18 and i can’t go any higher than that

I’m afraid we’ll need more information to determine the cause of this behavior. Specificially:

i don’t really understand, i was asking if there was an option that allows you to adjust how sensitive the panning is when you turn your head a different direction. as said before, when i moved my head 90 degrees from the sound location, it became completely silent in one ear. 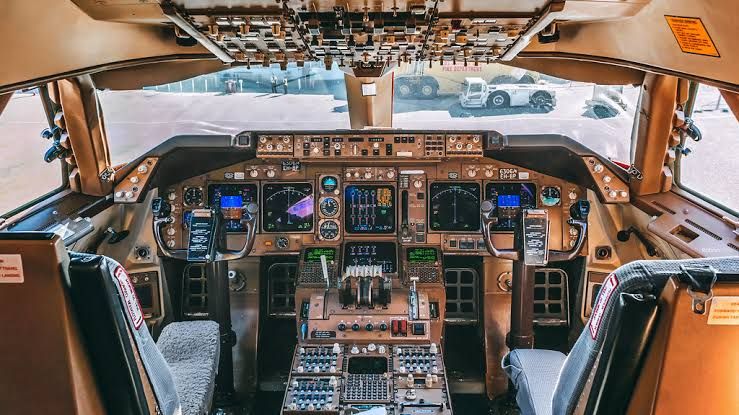 I understand what you’re asking. However, in order to tell you how to change the behavior you’re hearing, I must first know the cause of that behavior, so that I can know what settings you need to change.

It sounds like you’re rotating the listener rather than the emitter, but I still need to know:

That could be in line with what I’ve found in this post, when the listener is distant from the emitter on the y axis (instead of the z axis) - left-handed. Which, by the way, seems to be a bug that hasn’t been addressed yet.