Hi folks, working on a sandbox shooter prototype with lots of guns.

I’ve reduced max weapon instances to 20, removed all reverb and parametric EQ fx, forced build to PCM 44.1k, but things start glitching and crashing when a lot of enemies are present, getting progressively worse before crashing.

Error log shows a variety of:
‘ClockSinks[EFMODSystemContext::Runtime]->LastResult’ returned ‘DSP is already in the mixer’s DSP network. It must be removed before being reinserted or released.’ 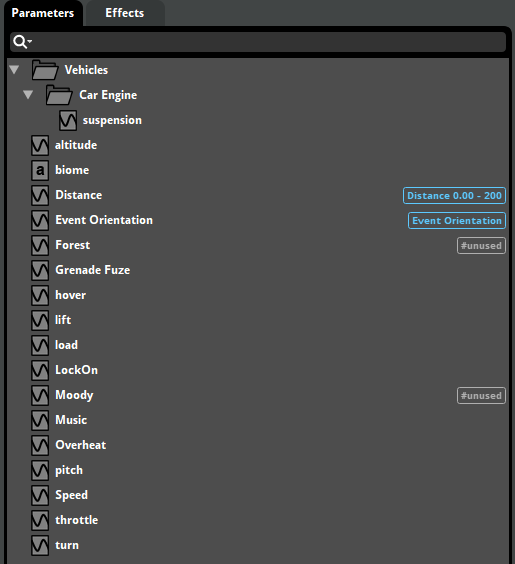 Any ideas as to what the culprit could be?

just to add, Events from another project were copied into this one - there was a param ‘throttle’ that doubled up and some Events were duplicated in Unreal for a time, although that was all rectified.

Going to revert back to older project in the meantime to see if that causes same errors.

Are you using any plug-in effects?

Are you able to reproduce the issue in FMOD Studio’s sandbox? How to set that up can be found under FMOD Studio | The Sandbox.

Could you try running a Profiler session when a crash occurs? That could shed some light on what is going on.

i think it was that more than 4 reverb instances were copied into the new project, that must’ve been it.